Find below the contact details or the emergency hotline numbers of City of Batac in the province of Ilocos Norte, including address, phone numbers, mobile numbers, website, Facebook page, and email.

City of Batac is a 5th class component city in the province of Ilocos Norte, Philippines.

With the firm determination of the municipal officials, barangay officials and municipal employees, headed by the then Mayor Jesus R. Nalupta, Sr., the support of the sympathetic congressmen and senators, and the prayers of the people, Batac finally became a city. This is through House Bill No. 6004 which lapsed into law on March 24, 2007. Then, on June 23, 2007, through a plebiscite, the people of Batac supported the conversion of Batac into a component city with an overwhelming YES VOTES or 89% of the total cast votes. It was then proclaimed as a component city on June 23, 2007 by virtue of Republic Act No. 9407, An Act converting the Municipality of Batac in the Province of Ilocos Norte into a component city to be known as the City of Batac. 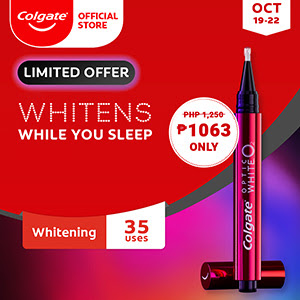