Find below the contact details or the emergency hotline numbers of Municipality of Dingras in the province of Ilocos Norte, including phone numbers, mobile numbers, email, website, and Facebook page.

Municipality of Dingras is a 2nd class municipality in the province of Ilocos Norte, Philippines.

The town was said to have derived from the names of Ding and Ras. Ding was the son of a chieftain called Naaslag, who ruled the northern part of the river of Dingras. Ras, on the otherhand, was the daughter of Allawigan, the chief of the southern part of the river. At one time, these two chiefs were in perennial war with each other. One day, son Ding defeated the warriors of Allawigan. Ding took ras as his prize from the conquered northern ruler and married her. The union ende the feud between Naaslag and Allawigan. As the two kingdoms merged as one great power in the valley, their place became known henceforth known as Dingras. 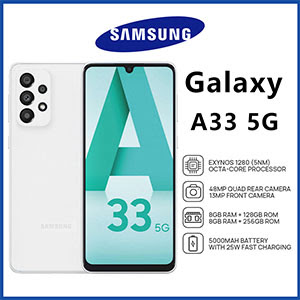